It is often helpful to visualize the operation of the Viterbi Algorithm used in the decoding of convolutional codes. Here is an attempt to do the same using Python, Matplotlib, NumPy, SciPy and CommPy.

Below is a video which shows one such illustration of the Viterbi Algorithm in action using the following parameters.

This animation was generated using Python code. The code along with this example can be found here.
convolutional codes commpy 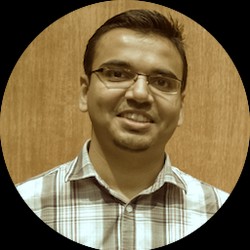